We booked a hotel in Socorro, NM, just to pay a visit to the Very Large Array (VLA), about 50 miles west. Due to our tight schedule we ended up spending only two hours there, taking the self-guided tour and capturing some striking images. We were here maybe 15 years ago, but with limited photo capability. These shots blow away the ones I got on film.

Getting started, here’s the Camry parked in at the National Radio Astronomical Observatory visitor’s center at the VLA facility in New Mexico. 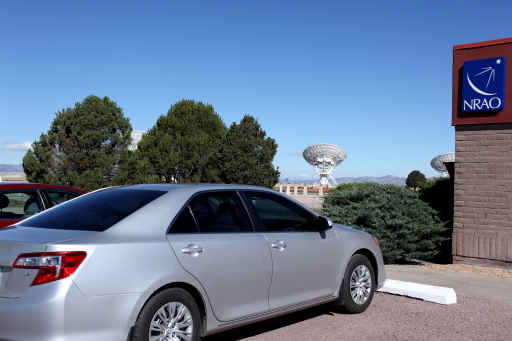 It costs seniors $5 each for the self-guided tour. I bought myself a t-shirt, which friends and others will get a chance to see the next time I’m over. You get a map and then exit the back door of the visitor’s center and step to the various stations. At each station is a placard explaining what you are looking at. 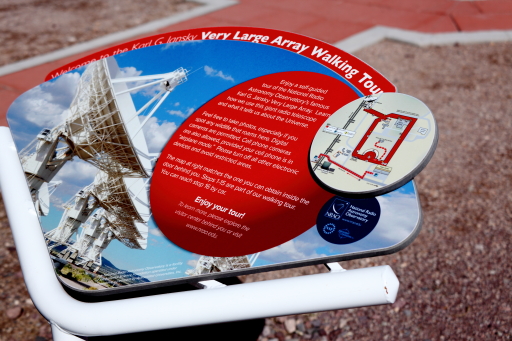 The first stop is the Bracewell Radio Sundial. It’s like no other sundial you ever saw. The ball in the center casts its shadow onto the designated round plates set into the ground. The shadow covers the plates at certain times of the day and on certain days of the year. 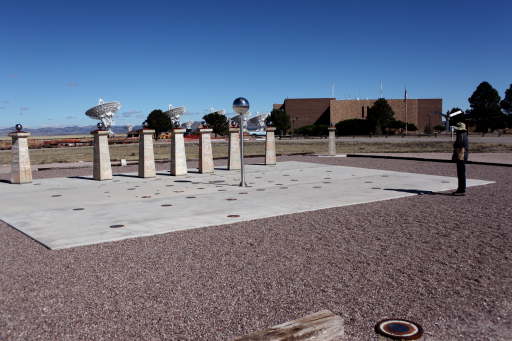 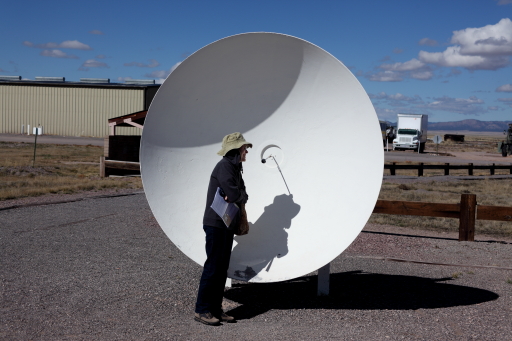 The real show at the VLA is the array of radio dishes, stretching out in a Y formation across what is left of an ancient lake bed at 7000 feet elevation. The antennas are reconfigured by moving them along a line of railroad tracks that parallels the formation. The day we were here the dishes were pulled close in to form a broader beam. When fully extended the array encompasses 100 square miles. 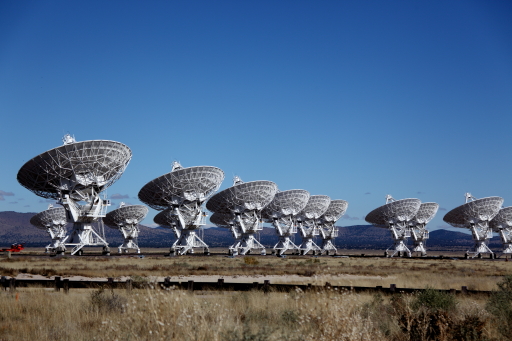 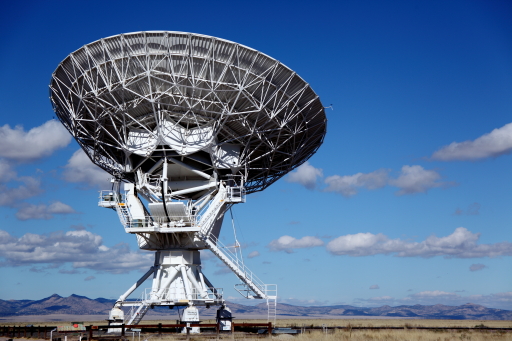 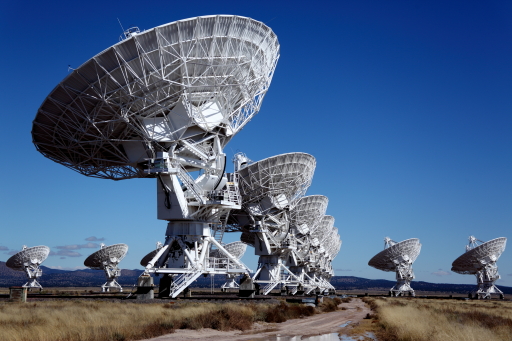 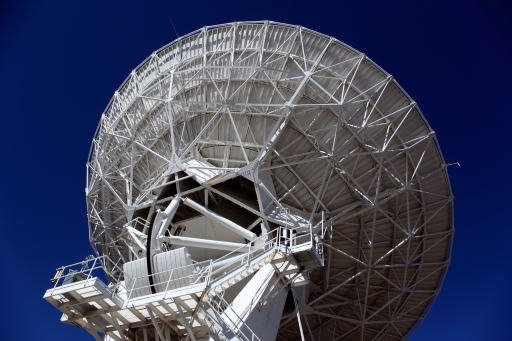 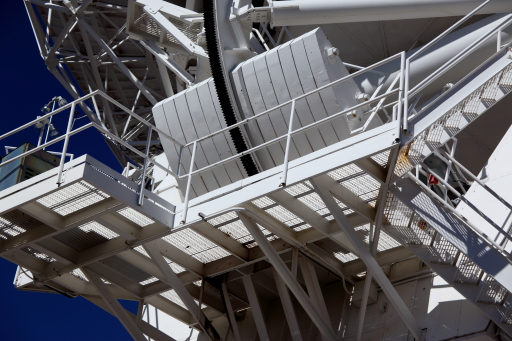 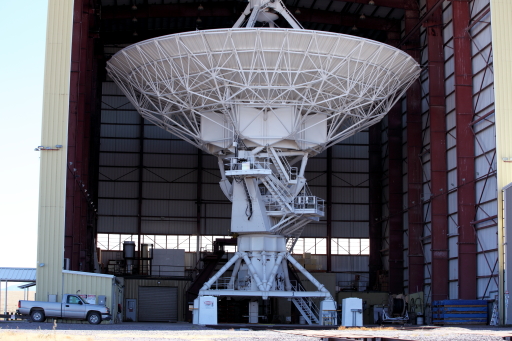 I'm a retired engineer living in San Antonio, Texas. I have served in the Navy, raced motorcycles, taken scads of photos and am usually a nice guy. I have political and religious opinions, and these opinions tend to be driven by an excess of observed stupidity. Gross stupidity is the supposed target of many of my posts.
View all posts by John Blanton →
This entry was posted in Photos, Science, Travel and tagged Astronomy, New Mexico, science, VLA. Bookmark the permalink.