Spain on the Edge 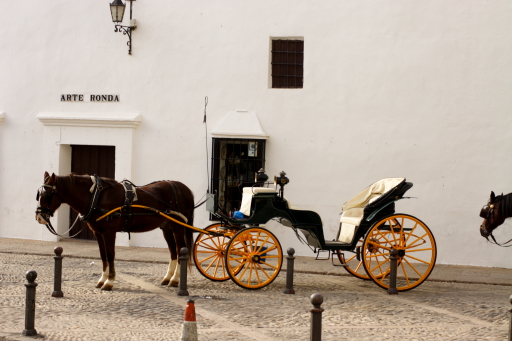 Ronda, in Spain, is noted for its location, on the edge of a high bluff, and for its architecture. It is also noted as the birthplace of modern bullfighting in Spain. We didn’t get around to seeing the famous bull ring. Maybe next time. It was January, the weather was just grand. Orange trees in the square were bearing ripe fruit. 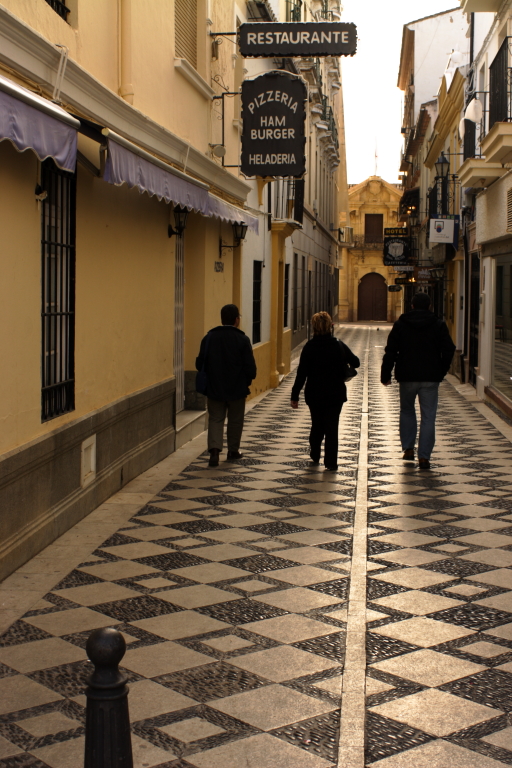 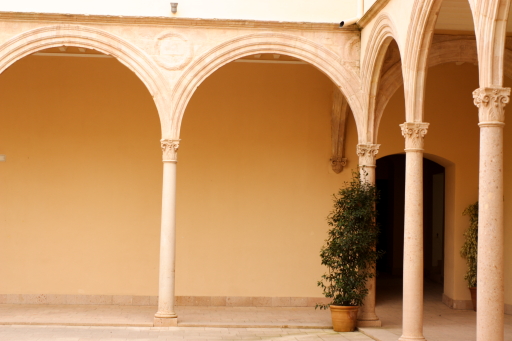 The Rio Guadalevin cuts through the town and into the high bluff, necessitating the iconic Puente Nuevo. 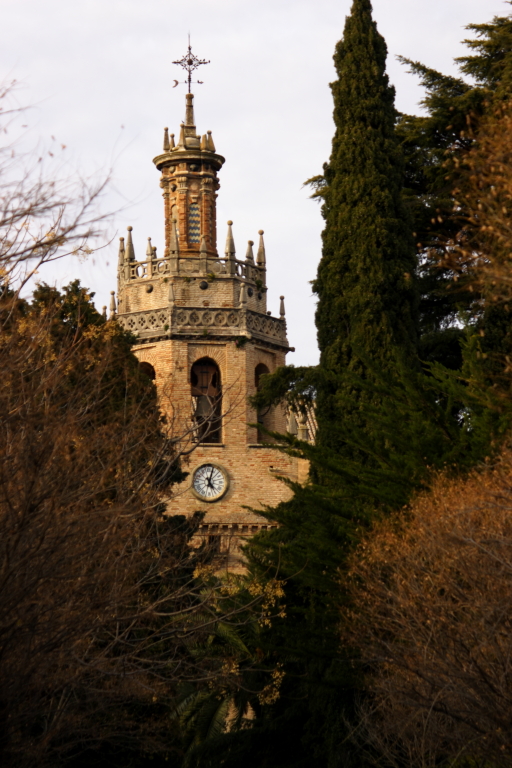 Ronda was the first place we visited after we settled into our timeshare in January 2007. We had a hankering to revisit the place during the week we stayed in Spain, but the thought of that drive up to the town blunted my desire. The next trip is going to be by train.

I'm a retired engineer living in San Antonio, Texas. I have served in the Navy, raced motorcycles, taken scads of photos and am usually a nice guy. I have political and religious opinions, and these opinions tend to be driven by an excess of observed stupidity. Gross stupidity is the supposed target of many of my posts.
View all posts by John Blanton →
This entry was posted in Photos, Scenics, Travel and tagged photos, Ronda, Spain, travel. Bookmark the permalink.